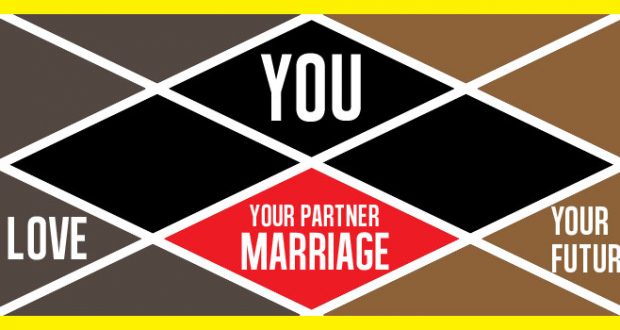 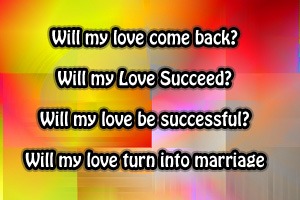 Will my love come back?

Will my Love Succeed?

Will my love be successful?

Will my love turn into marriage

I shall try my best to answer these questions through astrology. I assure you that astrology is not a magic but it is mathematical calculations and gives the accurate answer provided you give the correct information.

As per Greece-Roman mythology Venus is the goddess of Love. As per Vedic astrology Venus represents love, romance, opposite sex, pleasure besides other things. If Venus‘s position is weak in the horoscope chart then possibilities of betrayal in love increase.

I observe many horoscope charts in which due to Venus’s weak position not only leads the native to total failure in life but gives him/her twinge for life time, remembrance of the failure of love pricks in his/her heart for life time. The more the Venus weak in horoscope chart the more he/she will have to suffer in love.

The Native fails to get love from his partner in case of Venus is influenced by Saturn, Rahu & Ketu in his/her horoscope chart.

When Venus gets the strong position in the horoscope chart and it remains under the influence of benefic planets especially Moon, Jupiter & Mercury then Love & Romance grows in the life of Native. He/She gets the helpful people & friend, his/her love, romance flourish under the support of friends & supporters. He/She gets success definitely in his/her love relationship.

It is crystal clear that strong Venus is the indication of success in Love & weak Venus is the failure in the Love.

But apart from all things I would like to make it clear that with one sight on horoscope birth chart no astrologer can tell you that your Venus or any other planet is strong or weak. As per Vedic astrology there are sixteen types of horoscope chart. To predict only ascendant chart is not enough but Shodash Varg & Ashtak Varg are also equally important. To know the power of any planet thorough study & deep analysis of Shodash Varg and Ashtak Varg is essential.
Remedy

When you come to know that one or more than one particular planet is weak in your horoscope chart then what you will do? As per the indian astrology some remedies has been given to make any planet strong. To get success in Love/Romance it is necessary to make Venus strong. There are so many remedy to make Venus strong.

Following are some remedy which shall definitely work:-

Purchase a Lock of steel. Close the Lock, leave the Key in it and donate this Lock & Key in any temple. When someone will open this Lock, the lock of your luck will also open.

Another remedy which is tried many times, purchase a jointless Kada (bracelet) on Friday. Its weight should be exact 21 Grams. This remedy gives power to Venus.
I have so many remedies to make Venus powerful which are remarkable I have some limitations and each & every remedy can’t describe here.