Home » Love Horoscope » Will my life-partner be loyal? How Astrology can Help? 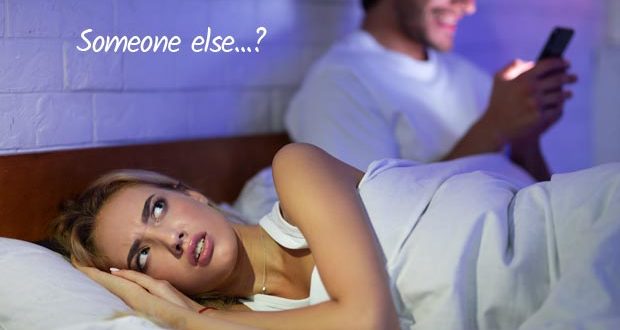 Will my life-partner be loyal? How Astrology can Help?

Every young man or woman dreams of a beautiful and loyal life partner. They try to find a suitable partner for themselves with whom they can fall in love with. There is nothing bad in this kind of attraction towards the opposite sex before marriage.

However, everyone keeps in mind that love, romance etc. activities should not go beyond the boundaries of society. There is nothing bad in Love or Love marriage. But maintaining loyalty with your spouse after marriage is also a part of our society. After marriage, it is not acceptable to love anyone other than the spouse.

In the present age, girls are studying and working in every field like boys. They are very capable financially. They are not dependent on their father, brother, or husband as before. This freedom has also given birth to illicit relations.

There are three reasons for lack of loyalty between husband and wife:

It is not uncommon to see mismatched marriages that are done by the families against the wishes of the boy and the girl. The possibilities of lack of loyalty increase in the husband and wife in a mismatched marriage. Many times the girl is beautiful and the boy is old and similarly, the girl is not beautiful but she is married to a beautiful boy due to the dowry etc. In such cases, it is observed that the husband and wife always remain unhappy. A cunning person takes advantage of this situation and we see the beginning of the infidelity.

Both the boy and the girl can be ambitious and in order to accomplish their, they do not hesitate to cheat their life partner and also have an extramarital affair.

The advent of the Internet has been like a revolution. It has destroyed the fabric of our social life. Young men and women initially make friends on the web-site, just like the game, and later betray their spouse by falling into its trap. They also make extramarital affairs.

How Spouse loyalty and Astrology are connected?

But astrology does not consider the above reasons. If we consider this subject according to astrology, then we will know that the planetary position is responsible behind all this. Astrology considers the planets as the reason for not having loyalty in husband-wife relationships, cheating each other, dishonesty by husband and wife, establishing extramarital affair by husband or wife.

If you want to know through astrology, whether my life partner is loyal to me or not, then you have to pay attention to some basics of astrology. To Honor the relationship or giving respect to relationships is associated with our mind and we consider the planet Moon the main factor of mind. Love is considered to be from Venus. We should not forget the planet Mars, it plays an important role. Mars is the factor of passion & aggression. According to astrology, Rahu and Ketu are planets that do not follow social beliefs. Thus, the position of Moon, Mars, Venus and Rahu-Ketu in the horoscope mainly tells us whether the person is loyal to his spouse or not.

All these things lead to the result that when the fifth, third, eleventh and twelfth house of the horoscope is related to the Moon, Mars, Venus, Rahu, the native will betray his spouse whether male or female. The native will definitely have relations with other people besides a spouse.

One more thing one should keep in mind that in addition to the planets, zodiac signs are also very important. For example, apart from other things we consider the love from Gemini sign. Mercury is the lord of this zodiac sign. As I have stated earlier, the Moon is a factor of mind. Now if there is a conjunction of Mercury and Moon in this zodiac sign, then there is no doubt that the native will have relations with someone other than a spouse. That is, he will not be loyal to a life partner.

In the end, I would like to tell you one more thing without which this article will be incomplete. The Moon is the person’s mind, Mercury is the person’s intelligence and Jupiter, a very auspicious planet, is considered as the wisdom & knowledge. If Moon & Mercury are under the auspicious influence of Jupiter in the horoscope, then the person does not do any wrong. Therefore, we should never forget to check whether the Moon & Mercury are under the influence of Jupiter & other auspicious planets or not in the horoscope. If the answer is yes, then the native will never cheat with the spouse.

Finally, all I can say is that apart from the information given above, there are innumerable astrological yog. We can easily ascertain whether your spouse is a cheater or a loyal one with the help of that yog. If you want to save your marriage from break up, you can contact us without any hesitation. All your doubts will clear by studying your horoscope.

astrology Loyalty in marriage Loyalty in relationship 2019-11-24
+Horoscope-India
Previous: Will my Married Life be successful? Ask An Astrologer
Next: Will I able to marry my girlfriend? Astrology Perspective 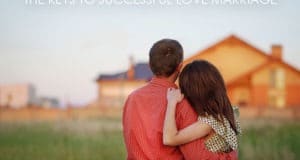 The Keys to Successful Love Marriage. Get Horoscope Reading 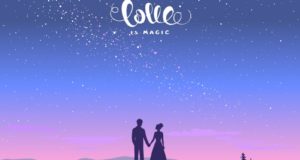 When will I get married and to whom? Astrology for Valentines

How to know if your partner is in love with you