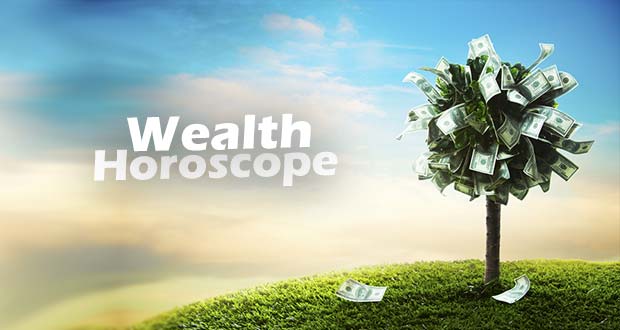 No one can deny the importance of money. Who doesn’t want the money? Rich want money and poor, they too want the money. The people who are in the job, always think at the end of the month that this month we failed to save some from the salary as the whole money of the salary spent but next month we would definitely save. But unfortunately, next month too, due to some unexpected expenses fail to save money. They think that when we used to receive Rs 3500/- as salary, we could save Rs 500/- and we were satisfied but now despite earning Rs 35000/- could not save Rs 500/- too.

Will I become Rich?

12 Houses of Horoscope by Wealth

As God has bestowed us with two lungs, two kidneys and two hands, in the same way, there are two houses in the horoscope represent the wealth or money. But I think each and every house of the horoscope is correlated with the money.

•  The fourth house of the horoscope tells us about the immovable property.

•  The money you received either as hereditary or you receive regularly from shop, factory etcetera is related to the tenth house.

Favorable time as per your wealth horoscope

Career Prediction by date of birth

Therefore, you should have the full knowledge of the favorable time of planets according to the horoscope so that you may take appropriate action timely. Finally, I would say only that if you want more information in this regard then don’t hesitate to contact me and take our best astrological services.