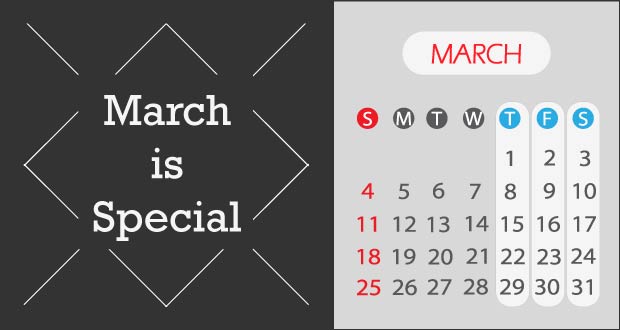 The month of March might prove to be significant for those who either in relationship or are waiting for marriage. The reason behind this is the unique combination of 5 Thursdays, 5 Fridays and 5 Saturdays taking place this month.

All these three are important since the mutual relation of Jupiter, Venus and Saturn with each other is going on in the group of stars. Due to this, there are chances of certain unforeseen events to take place. 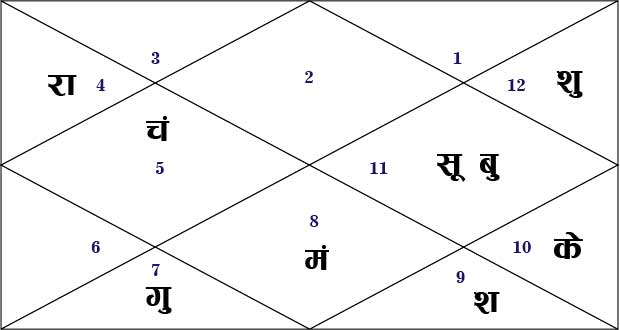 There is no better chance than this if you want to enter in married relation. The reason for this is that Venus will transit in other house on 2nd March and since there were no auspicious moments for marriage due to Venus and with the change of zodiac, favorable times will arrive for marriage after 2nd March. 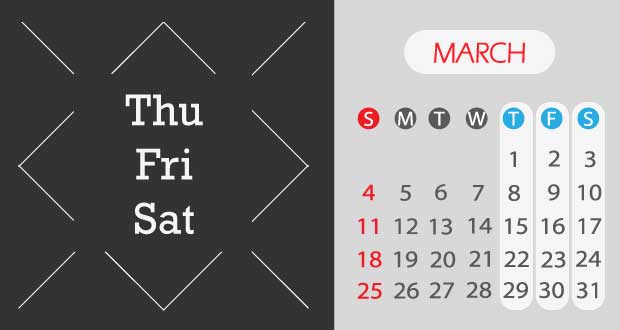 However, the time favorable for marriage will only be there when Sun will be Aquarius zodiac. In the mid of this month, Sun will transit in Pisces that will set Venus .

However, hurdles will be removed from the path of those who are in relationship since eye of Mars is also there on Venus till 2nd March that will remove after 2nd March. 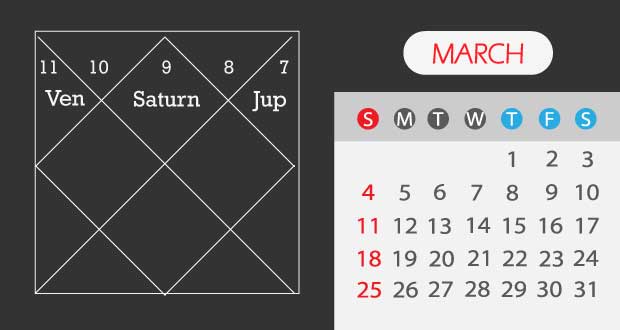 Those who are expecting for change or are tensed due to career for long will get benefits from this unique combination of planets. This combination is also favorable for those having relation in Jupiter and Venus or Jupiter and Saturn are residing together or some certain or uncertain relation is there in Jupiter, Venus and Saturn in the horoscope.

These people will get new chances to move forward. Chances of promotion are also there and new ways for promotion will also open. There are chances of success in job as well.

Therefore if these three planets have any type of relation with you in your horoscope then the month of March in 2018 will be good and fortunate for you and there are chances of some great news for you in this month. 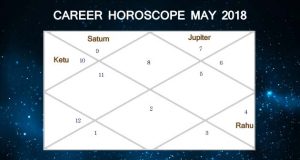 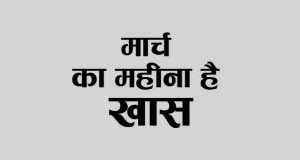 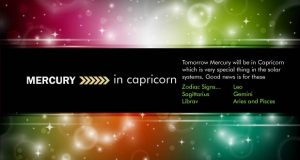