The Significance of Yoni Matching In Marriages. 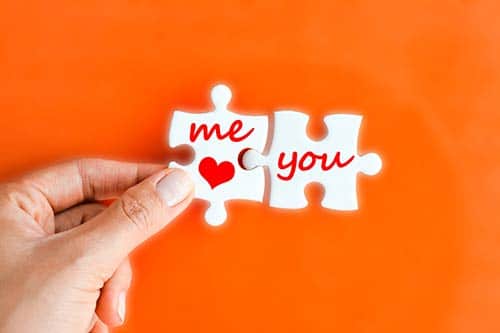 Marriage is one of the most life-changing moments, and everybody routes for a happy, long-lasting marriage. Kundali reading plays a vital role in the union of two souls. It is the process of checking horoscopes of both the bride and groom. A couple is sure to lead a prosperous and happy married life if the Kundli reading is successful, and the outcome is positive.

Kundli matching is now accepted by every youngster and even appreciated because they’re able to understand the prospective partners in a much better way. For people who are attaching in marital alliances through the arranged way, it is all the easier for them to know in detail about the person and the person’s family and their feet as a couple. There are 36 Gunas according to Vedic astrology, and these Gunas are matched and analyzed to check the compatibility of the couple. There are so many aspects considered, like – mental health, ego, friendship, health, happiness, luck, and growth. Another aspect that is checked, which is a rather important parameter, is the yoni match. 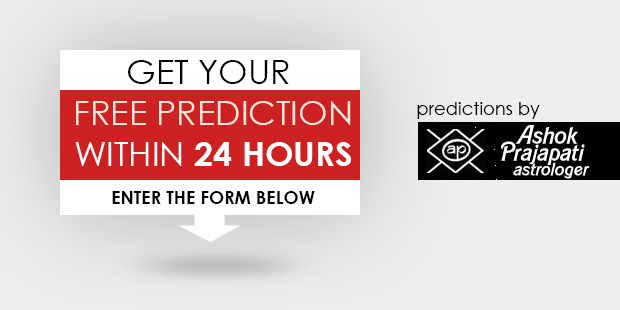 Yoni matching checks the sexual compatibility, intimacy, love, mental state, and the bond between the couple.  Physical or biological compatibility He is one of the most important aspects to be checked in a couple. It is also important for the marriage to sustain and survive in the future. There are 28 birth stars or Nakshatras that are further said to be segregated into yonis. There are two nakshatras for every yoni. Every yoni represents an animal. The following are the yonis based on twenty-eight nakshatras.

Relationship between yoni and marriages

To conclude, Yoni compatibility is essential for a happy married life. Having said that, consult your astrologers for a complete Kundali reading before jumping to conclusions. 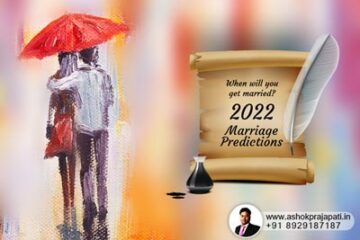 Every moment if you have the question in mind that when will I get married the astrology can give an answer. Being an astrologer I’m doing marriage predictions & answering this question for the last 10 Read more… 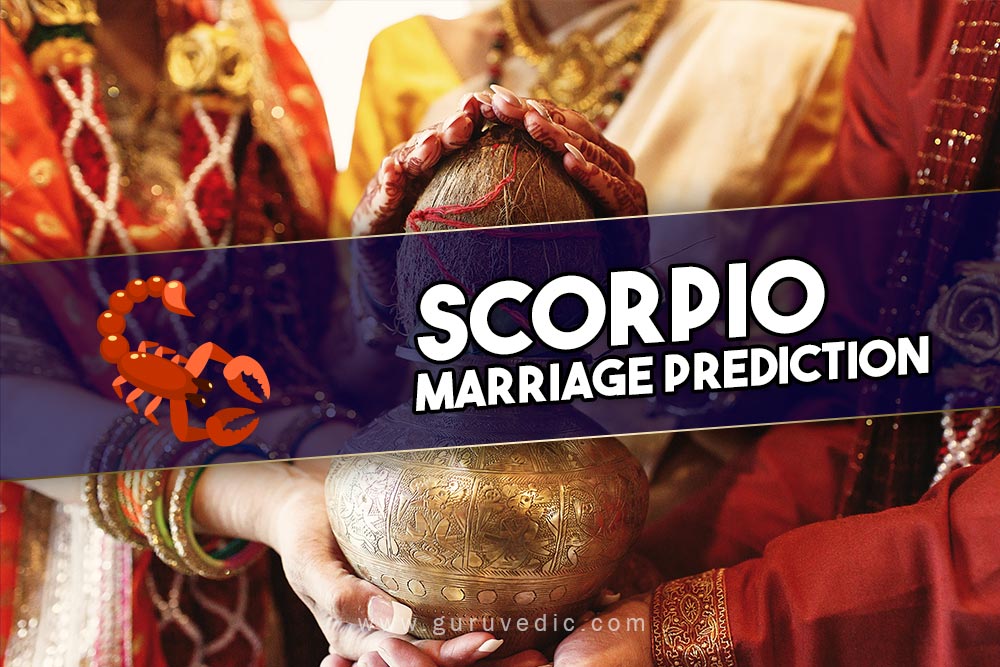 If you have a Scorpio zodiac and are trying to get married, then in this post we will tell you whether there is a chance of your marriage at the end of the year 2021 Read more…