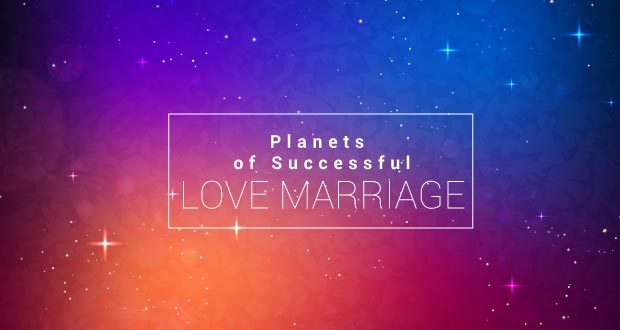 There is a lot of information available on love marriage, if you will see on my site, then I myself have written many articles on this subject.

Love marriage will be successful only when young boy and young girls choose each other as their spouses by mutual consent and decide to marry. Their parents and other relatives respect their decision and they live their lives happily after the love marriage. If we see this type of situation in life then we can call it a successful love marriage.

That love marriage can never be called successful when the young boy & girl are not allowed to marriage by their parents, society. After protesting against the parents and society, they elope from home and get married, but their life is spent with fear. In many cases, the young boy and the girl run away from home and do love marriage, but shortly after the marriage, they start fighting, the dispute arises between them. They split up and feel that they have done something wrong. In many cases, the quarrel increases so much that the girls commit suicide instead of going home to their parents.

Now the role of Astrology starts from this point. If a girl and boy are in love with each other but before taking any final decision, they should take the advice of a learned astrologer. If they take the advice of an astrologer and take decision regarding marriage then they will not suffer because after checking their horoscope the astrologer will explain to them the possible problems, obstacles they may face. The astrologer will also give them the remedy if required. He will clearly tell them whether their love marriage is going to be successful or not.

If you are in love with someone and interested in love marriage but unable to take any decision then don’t hesitate to contact us. We will provide you the detail report on the basis of your horoscope which will include your love life, married life. 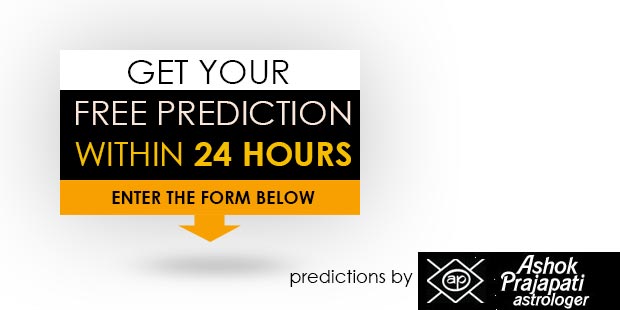 Enter your birth details to get free prediction.