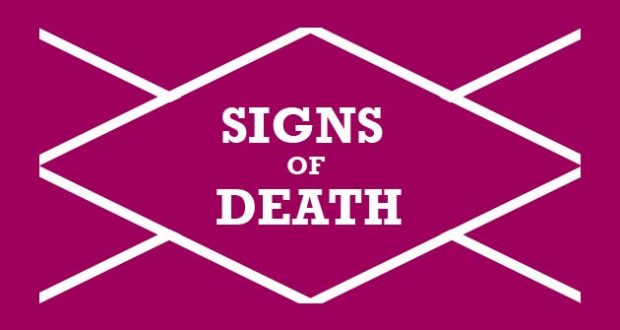 It is natural to get terrified after hearing the word ‘death’. Some people are always worried due to their fear of death. It is a truth that humans’ mortality or death should always be remembered but the fact that I am going to share with you in this article is related to presage  (indications) that we get prior to death. You may agree or disagree with it.

When someone around us has completed his/her age or he/she is close to death, then nature definitely provides presage (indication), and it only needs to be understood.

Intuition (Foreboding) of death in Dreams

Yam or Yamraj is the deity of death and he rides on a bull. Whenever a bull is seen in the dreams then it is an indication of someone’s death.

If you see yourself getting hit by a bull then it is an indication that your age has been completed.

However, if the bull passes by your side then it is an indication of the death of your close relative.

Signs/ symptoms of death in the real life

Cat’s fight or hearing the sound of crying of cats at night is considered as inauspicious. However, it might just be a coincidence. Still, if different people see this sign in different places then it might be an indication (foreboding) of the death of someone closer to them. I don’t have any strong personal experience about this fact but crying of cats is inauspicious.

Some people begin to experience weird fear and anxiety before their death and this continues for a long time.

If the pulsation of the left eye of any male is continued for many days or there is some movement near the left eye and this continues for a month or so, then this indicates a bad news which might be related to the death of a close relative.

I have also heard that if a person looks like a dead during his sleep then it is an indication of the death that is surrounding him.

Relation of ‘Saadesati’ to death

When someone goes through Saadesati in his/her life then Sarurn (Shani) affects the family in the first and the last phase. Saturn is considered as the planet of death and that is why, the death of close relative is seen during a person’s Saadesati.

Death is the last truth of life so there is no need to fear. According to my personal experience, when people around us are about to die, there are some foreboding or indications in some form and to understand these indication is a fearful experience. But, if you go through Geeta or Shravan in such phase then you’ll definitely understand one thing that the meaning of death is a new life.

death in dreams intuition Relation of ‘Saadesati’ to death signs of death symptoms of death in the real life 2018-11-07
+Horoscope-India
Previous: If Diamond is not suitable
Next: Saturn in Horoscope – Effects & Remedies 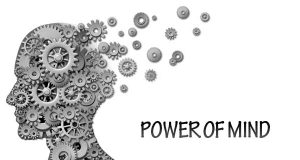 How to chant Mantras 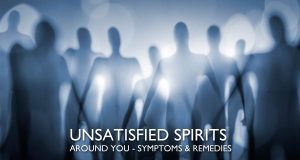