Home » Horoscope » Significance of the Twelve Houses in Vedic Astrology 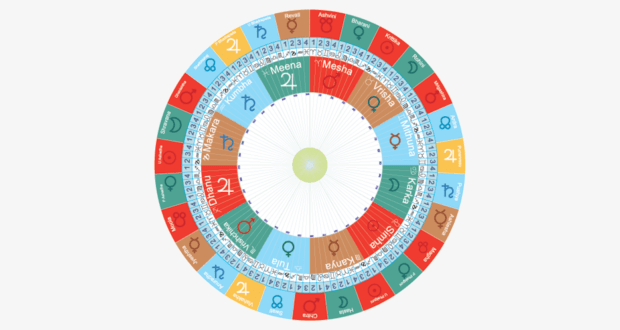 Significance of the Twelve Houses in Vedic Astrology

Like the 12 zodiac signs in astrology, the Vedic astrology believes in 12 houses, or Bhavas encompasses every aspect of a person’s life. According to Vedic Astrology, each sign rules a house. A Kundli, also known as the birth chart, consists of 12 equal sections or houses with the signs beginning counter-clockwise, forming a 360° angle.

These houses are of tremendous significance to Vedic Astrology as leading astrologers predict our future and shape our present by analyzing these houses. Our traits, fate, luck, happiness, health, career, hurdles, psyche, etc. are all connected to these houses. Let’s have a look at how each house in our birth chart plays a role in our lives.

Before we begin with the significance, let’s have a look at the signs/houses and their ruling planets-

Let’s move on to the houses and the significance.

The twelve different houses of Vedic astrology have a huge significance, according to astrologers. Almost every reading of a birth chart is carried out by examining and analyzing every house minutely.

12 Houses in Vedic Astrology vedic astrology 2020-08-06
Team Ashok Prajapati
Previous: Who will I marry by astrology?
Next: Astrological Spotlight on Extramarital Affairs And Adultery