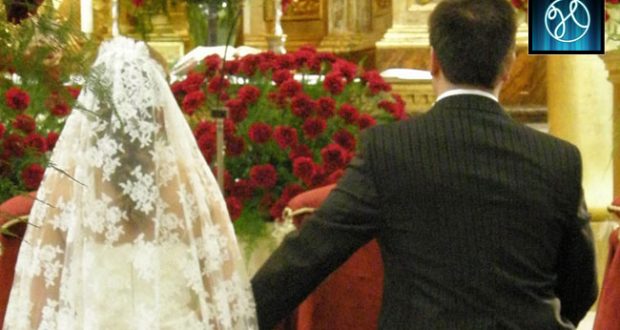 Role of Astorlogy in Matrimonial Life

Horoscope is the magical mirror where you can see your future. If you have basics clear of horoscope, you can read your future.

Here is some useful things for the Manglik Yoga which is most critical condition for married life in horoscope.

Irrespective of the believe of the people Manglik Yog is not harmful.Its only harmful if anyone is Manglik and other is not.  Mars is in favorable position, If its rashi is Aries/scorpio in 7th

house, and it is Swarashi, Ucchrashi or Mool Trikone in 7th house, If Mars in high in Navaansh then relations are pleasant between couple. The effect of Manglik Yog is Zero if Shani is situated with

Mars. Still people do get married with a person who is partial manglik.

Separable causing Planets are Sun, Budh and Rahu .Possibility of divorce is around the corner if two out of three planets are in 7th house.  Fear of separation is always there if Sun is in 7th house, in lower house or in unfavourable rashi then also the . Any Women’s will not get the desired love & affection from husband if Jupiter is in the , 8th & 12th house and the husbands

will be harmfully affected. Same effect will be there if Shukra is sitting in 3rd, 6th, 8th & 10th house in a husband’s kundli

Relationship with in-laws is decided by the Saptmesh planet. If it is is strong then your in-laws will be strong as well. Husband or wife is ought to be wretched minded If Saptmesh is wretched or

some planet in it is sitting low. Result can be less effective if some favourable planet is looking at saptam .Other factors also spoil the marital life but these reasons are more effective

For online horoscope reading please contact me via mail.

am I manglik? harmful manglik Horoscope I am manglik or not I want to check I am manglik or not kundli manglik Manglik Yog online horoscope partial manglik Role of Astorlogy in Matrimonial Life 2013-01-24
+Horoscope-India
Previous: First house of Horoscope
Next: Mercury’s Transit in Capricorn