Meeting with Ancestors in Dreams 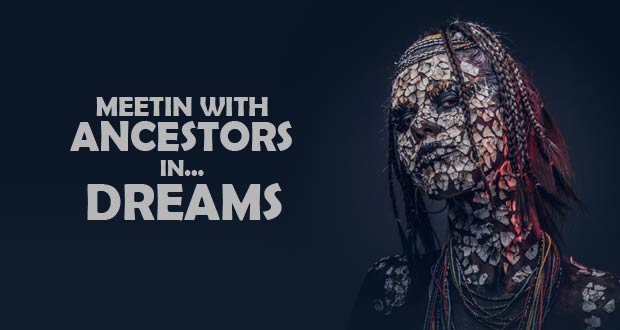 The attachment of life is so intense that even after death it follows. Ancestors come into the dream because we used to love them so much. In such a way, it is natural for them to come to the dream.  No one can forget the death of his parents that’s why they come in the dreams. As far as, dream astrology is the concern it is natural to have a dream in a situation of separation and I have already said in my previous articles that these kinds of dreams are meaningless.

In fact, if you want to know what your dream means, then you should remember that dream exactly. The more you remember about the dream, the more and more of that dream will get the result, therefore, the dreams which we forget should be considered meaningless. 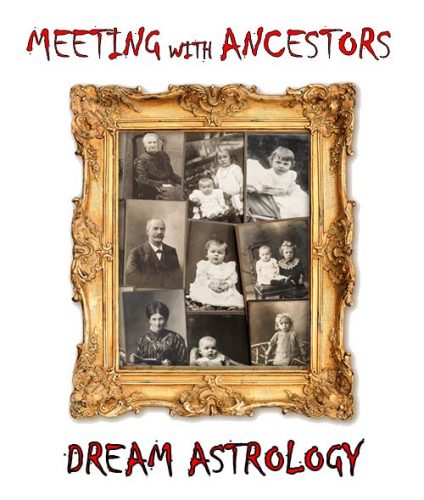 Let’s talk about the dreams of the departed soul, if your ancestors, your heavenly mother, father, Uncle or any other relative give you a message in the dream then be careful that this message is very important. It is very important for you to know the meaning of the message. In case your deceased parents give you money even a few rupees, then know that such a dream is not less than a boon for you. Because money is Goddess Lakshmi, if you obtain it from your ancestors in the dream, Lakshmi is only Lakshmi and Lakshmi’s grace will surely be on you. If you have served the departed then it is natural to have such a dream.

Now talk about opposite dream, in case you have a dream in which departed soul demand something from you, so be careful this dream is inauspicious because demanding or expecting something by the departed soul from you is not never considered good. It means even after death, he wants to remind you that you have some duties that you definitely did not perform.

Now take another example of dreams, you meet a dead person again and again in your dreams but one interesting thing is that the dead person doesn’t say anything to you in the dream then the result of such dreams are considered neither auspicious nor bad. But we can’t leave this also it does have a meaning that the soul of dead person wants to remind you that don’t forget me. The soul wants to tell that he still exists and this existence will continue till he stops appearing in the dreams. This type of spirits will most often be seen only when their death anniversary is approaching.

One another dream which seen often is the funeral procession. So many people come to me who want to know the meaning of this dream. They ask they have seen the funeral procession now what will happen. There are different thought about this dream. Some say that this is auspicious while other says the ominous. But death is a truth we can’t deny this. I think this type of dream indicates you to be careful. If such a dream appears repeatedly, then surely it is pointing to an emerging danger, if you take care, you can avoid that danger. 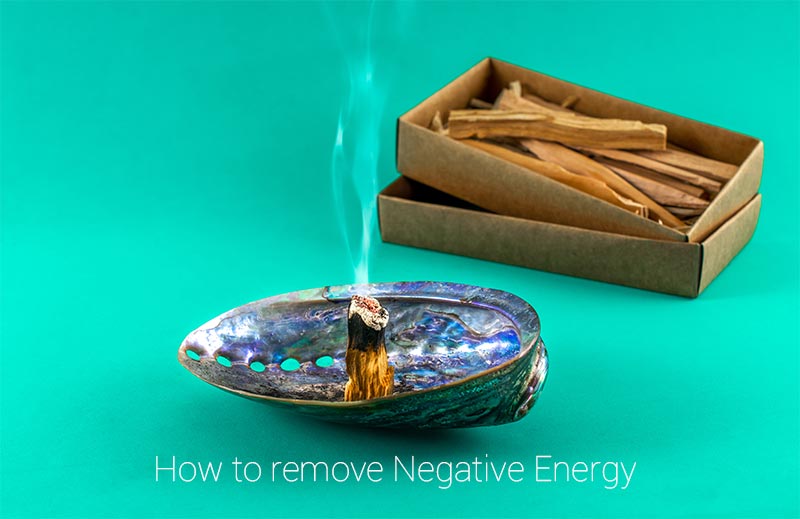 Astrology Tips To Remove Negative Energy from your Surroundings 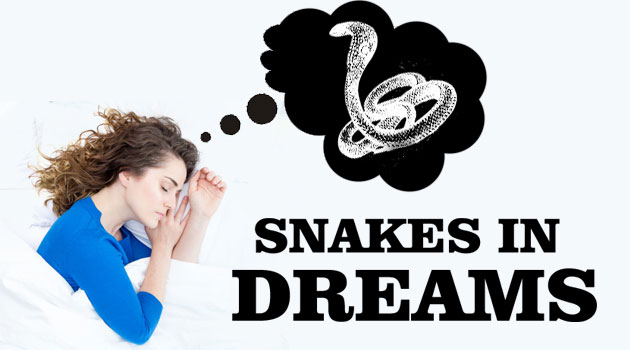 Do you see snakes in your dreams? Do you want to know the reason behind this? If yes, then this article will prove to be beneficial for you. Seeing a snake in your dreams can Read more… 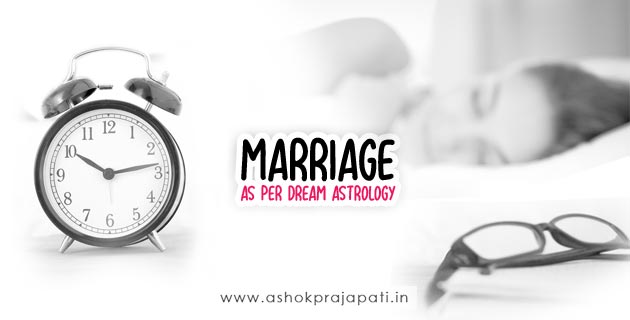