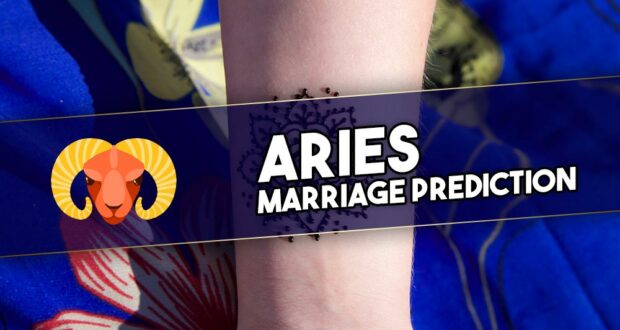 For Aries people who are waiting for their marriage, here is the marrriage horoscope for 2021-22. The month of November has started in which Jupiter is not favorable yet, so there is no possibility of marriage for Aries at least for the next 27 days.

In the month of December, Jupiter will be in Aquarius, so there will definitely be some good news. The talk of relationships will move forward.

In November 2021, Jupiter is in a favorable position for you, so yoga is good till November 27. After this Jupiter’s zodiac will change and Jupiter’s position will be in Aquarius.

Marriage Predictions based on Jupiter for Aries

Jupiter is situated in the tenth house of your horoscope. This stage is not suitable for marriage. This position of Jupiter will continue till April 13, so there is no chance of marriage till April 13, 2022. If you are Aries and you want to know your son or daughter’s marriage prediction, then the time till April is not favorable. 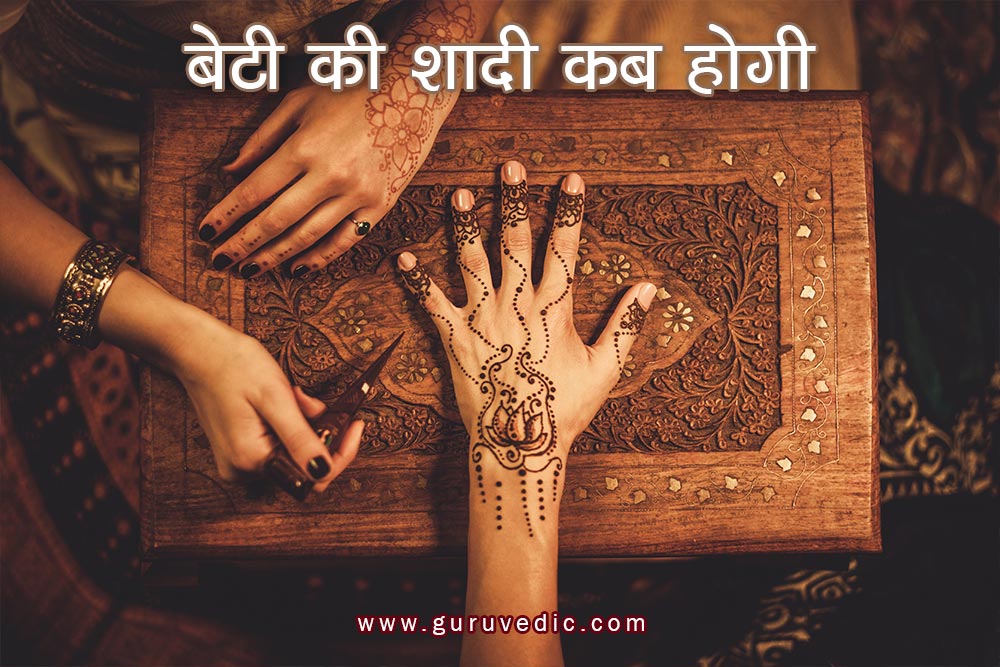 Marriage Predictions according to Rahu and Ketu for Aries

Rahu and Ketu create possibilities for love marriage. At this time, the transit of Rahu is good for you from the point of view of love marriage. If you want to do love marriage then the position of Rahu and Ketu before April 11 is favorable for you. Rahu Ketu is also favorable if it is in relation to your son or daughter. Manglik work can be done at home. After April 11, Rahu Ketu’s zodiac will change and Jupiter will also be in Pisces. Due to which the possibility of love marriage will end. Rahu Ketu will remain in the sixth and twelfth house of the horoscope throughout the year, so there will be no cooperation from Rahu and Ketu.

What does Saturn say for marriage prediction of Aries

Those who are waiting for the marriage of their son or daughter and if you have a Taurus sign, then Saturn can prove to be helpful for you. Because Shani is going to stay in Capricorn for the whole year. For some time, the transit of Saturn will be in the tenth house of the horoscope from April 29 to July 2. This position is also helpful.
Therefore, from the point of view of marriage, people of Taurus zodiac can have auspicious expectations from Shani.

Prediction of marriage according to other planets

According to the total planets, Rahu and Ketu are helpful for love marriage till April. After this, Jupiter will come in Pisces and after April 13, the best marriage yoga will be present for you. Those who are not married will get married. Whether it is about you or your sister, brother or any other member of the family. Manglik works are going to arrive in your house after 13th April. After April 13, Jupiter will reveal auspicious results for you everywhere. The most important of these is your marriage. So don’t be hasty. If you have a Taurus, then stay till April 13, after that there is a possibility of getting good relationships and good people. 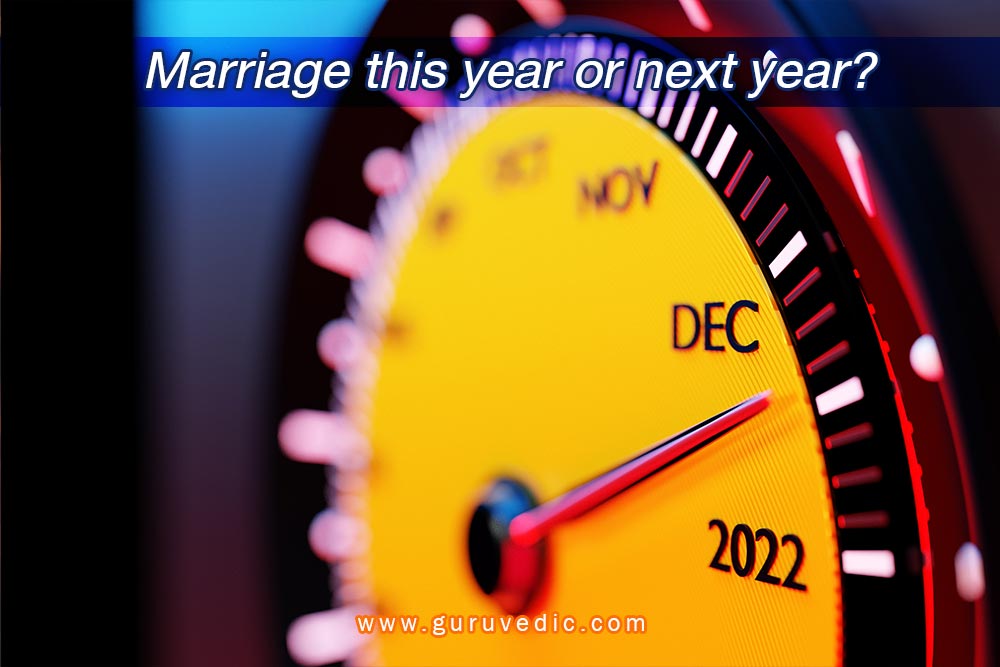