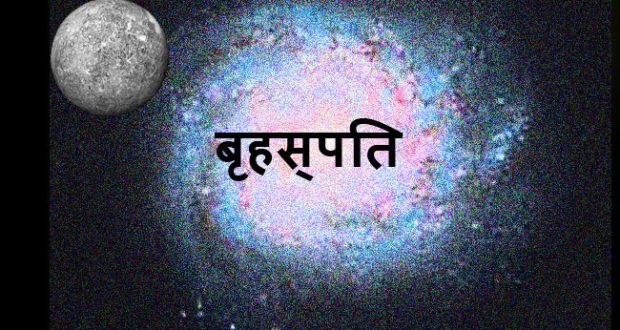 Jupiter is an auspicious planet and wherever it resides it purifies that place. Prominent persons atreligious places are under the effect of Jupiter. Pilgrimages too are under the influence of Jupiter. Scholars who religiously follow Brahman Dharma, highest ranks Judge, Public prosecutor, Saint, Business men doing business related to paper and government officers too are all because of Jupiter’s influence.
Persons influenced by Jupiter can be well built or overweight. They usually have broad physique. They lie but their approach is different. They have control over anger.They are not someone who plot for taking revenge. Their character and behavior is diplomatic and simple. They don’t like false praise and are inclined towards religious activities. This is the reason whoever Jupiter affects that person will have a strong character.

If Jupiter is with any sinful planet then a person can be – a lawyer who always supports unethical things, corrupt politicians, smugglers or sorcerers.