Home » Horoscope » How to activate 2nd House of Horoscope 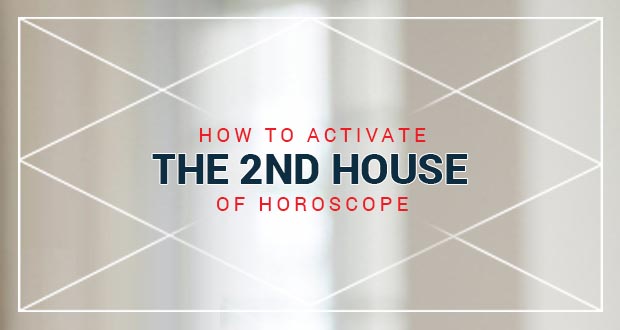 How to activate 2nd House of Horoscope

As you know the second house represents our speech besides other things. So once you start the control over your speech it is the beginning of the activation of the second house. When you control the words uttering from your mouth, it immediately impresses & influences the person stood in front of you. You have to keep the practice of controlling speech for a long period.

When we talk about the control over speech then it means you shall never use abusive language towards anyone. You shall think twice before speaking plain lie or half-truth. It is better to say “No” than false promises. You shall try to explain yourself in the minimum words and keep practicing it. You shall take care that words from your mouth should not go futile. Don’t hesitate to demand for time when you have to express yourself. Never say ‘yes’ on one occasion and ‘no’ on the other occasion, avoid this kind of changing habit and do not let such a situation arise.

If it is difficult for you to praise then at least avoid from criticism in case someone asks you to express your opinion or view. The second house of the horoscope badly affected when we condemn the others. If you follow the above suggestion no doubt the second house of your horoscope will activate.

The second house represents the taste of the tongue also. So control over your eating habits is also necessary along with the control over speech. I will advise you to avoid such eatery that is harmful to health but we eat just because of its taste.

Now I tell you the benefit of activation of second house of horoscope.

So if you have activated the second house of the horoscope then the words uttering in the shape of blessing from your mouth will become boon and abusive words will become a curse. Therefore, it is beneficial to keep silent from time to time and you will realize the power in your speech.

This is a very vast subject. Even a book can be written on this subject. Your suggestion, opinion & views are very important to me. One more thing, if you like this article then don’t forget to share it. Thanks.