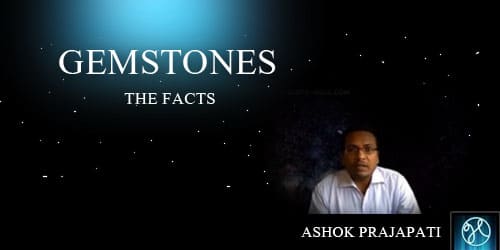 In various books there are tons of information about gems. The knowledge of right gems, their effects both good and bad, and their uses are described in a very clear manner. Mostly in the entire books only one thing is repeated again and again about the gems. I am going to tell you secret facts and experience which is proved to be right. Firstly some important knowledge about gems for those who does not have normal knowledge about gems.

From ancient times the gems are being worn by the people till today. Coral, Pearl, Ruby, Emerald, Topaz, Diamond and Hessonite and Cat’s eye stone are the important gems among all. Apart from these there are many gems weared by the people to make their luck better. Leaving the above mentioned 7 gems all other are known as substitute or imitations. These all gems worn by the people according to their planetary position in the horoscope.

Planets and gems are as follows:

As the real gems are very costly so people prefer to wear look alike stones which are cheaper than them and even their effect is very low in comparison to real gems. 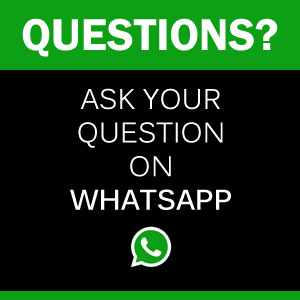 As you have heard that each and every gemstone shows some effect on person’s life whether good or bad. But according to me it is not 100 % truth. As in a human horoscope some planets are good and some are bad means that some leave good effects and some leaves bad effects in person’s life. But there are some planets which are neutral means that they doesn’t have any effect neither good nor bad. So by wearing gemstones for these kind of planets is useless means you neither gain nor lose anything.

Want to know your gemstone? Fill the form.

Some people assume that gems worn by a person should not be weared by another person. I found this assumption also wrong. If the gemstone is neither useful nor good for you then it automatically makes a place for itself in another person’s hand in whose life it is needed more and will have a good effect in his life.

Some assumes that after using a gemstone for a particular period of time and it has shown its good effect in life, to get back its same effect it is required to be washed by Gangajal. This point of view is absolutely wrong as an old gemstone after its life becomes neutral means doesn’t leave any effect, to have the same effect in your life you have to wear a new gemstone as u can feel the effect of new one.

If some kind of rituals related to gemstone is not done, then also you can wear the gemstone and can get the full effect of that particular gemstone. This is just an etiquette done before wearing a new gemstone which depends on the person’s will, whether he wants to do that or not.

Every astrologer says to wear a new gemstone in an auspicious moments which is seen through Panchang. But in an emergency situation waiting for that good period is foolishness.

For some of the gems it is said that they doesn’t harm any person, but I have seen many people harmed by Ajet. It is said that Ajet is harmless gem stone.  As astrologers says that a particular gemstone should be worn in a particular finger to get their best output. But a person should not wear a gemstone without the consultation of lucky stone specialist.

Everyone says that the gemstone should touch the body part otherwise it does not show any effect. Look inside the Coral Gem Stone Ring. Coral is plain from down and it’s not able to touch the body part where it is worn, in fact without touching the body it leaves a good effect in person’s life. While doing trail of a gemstone it is said to wear it on your body after rolling it in a piece of red cloth. This assumption also proves that the touching of gemstone with the body is also wrong.

Know what happens if the gemstone you wore is harming you.

To know the right gemstone for you fill the form below.