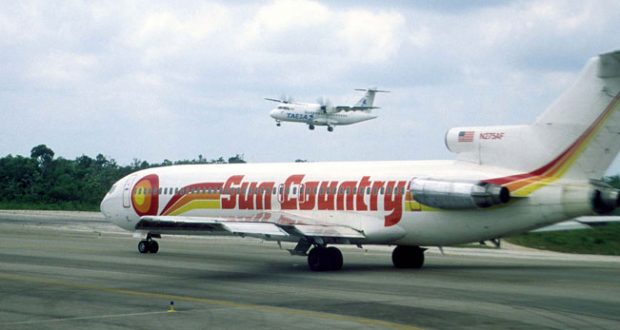 Before going for their first foreign trip people generally ask me what will be their fate. There is only one answer to it, the 12 houses of your horoscope. There are many people who actually go to a foreign country but sustaining there is not everyone’s cup of tea. Even if your horoscope does not destine a trip to the foreign country you can still go there. With some remedy your foreign trip can be made possible, but in reality it is important to assess your destiny to travel abroad so that there should be negligible inconvenience.

The first thing that is necessary is to match your name and name of the country that you plan to travel. As per the Astrological Texts the idea of the name zodiac sign is to be considered for marriage and if for moving to a different location. If your zodiac sign is Aries and you want to go to Canada, then the master of Aries star sign Mars is the enemy of Gemini which is the star sign of Canada which means at least once you will be moved or shaken by your immigration to Canada. It is a fact that there are people with Aries star sign who have moved to Canada but either their planet would be very strong or else they would be living in mediocre conditions.

The planet on the 12th position has lot of influence. If your planet in this position is well balanced then only you should go. There are thousands of people who are in dilemma. There are so many people who move to a different country but are unable to return. The reason for all this is the Dragon’s Head who tempts you to go to a foreign land and when the person goes there it repays you for all your good and bad prenatal deeds. Weak Mercury also takes you to different country but the person wanders and comes back to its origin. Only the person who goes because of the Dragon’s Head does come back that often because a mysterious layer of secrets formed by the Dragon’s Head which, gets cleared with passing time.

If Mercury is strong, Dragon’s Head is fruitful, if Venus is present in own or favorable star sign then only moving to a foreign country is recommended. Otherwise try to make these planets strong.

This article was written when I met this person who had already been abroad and had lost everything in life however, he was warned from going abroad. His name was Meher Singh which means his star sign Leo (Simh). He had been to Singapore and returned in a haggard state within six months. Singapore is of Aquarius star sign. The master of Leo is Sun and Aquarius comes under Saturn who has strong enmity. Apart from this there was Mercury and Dragon’s Head in Aries sign who are enemy sign of both the planets.

If you are facing any problem in a foreign country then you should enchant the Mantra mentioned below to solve your problems.