You would have observed that sometimes real brothers and sisters become the implacable enemy & opponent. It is also said in Mahabharat the great epic that if enemy is your real brother then it is rather impossible to face.

Let us discuss this issue on the astrological point of view.  First of all, who is real? Real brother, real sister, Mother, Father and Husband-wife. In astrology, Mars represents brother-sister, Sun for father, Moon for mother, Venus for wife.

It can be decided after fully reading the horoscope that who is real enemy or not.

When the aspect of the lord of sixth house is on Mars then there is lack of love and intimacy between the siblings.

When the aspect of the lord of sixth house is on Moon then the native shall have less affection with his mother. Rahu’s aspect make it more panic and create more gaps in relations.

When the aspect of the lord of sixth house is on Sun then there shall be differences between the  native and his father. Their thinking will not match and they both will be of opposite nature.

The siblings of Native leave no chance to cheat him if Rahu sits with the lord of third house.

The people with Pisces zodiac sign always help their siblings but in the time of need they don’t get any type of help from their siblings. 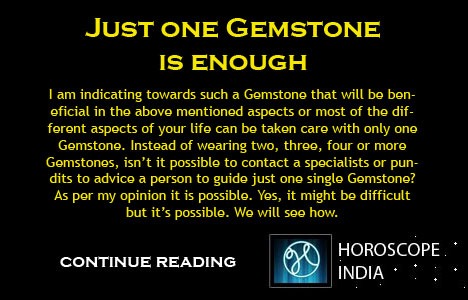