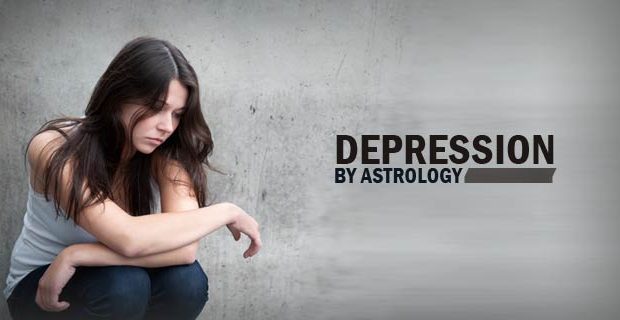 Nowadays, you would have observed that more & more people are suffered from mental illness, tension & depression etc. This is happening due to not being able to balance with the fast pace of life. Willingly or unwillingly when the suffered people go to the doctors for treatment, the doctors prescribe the tablet or medicines which are nothing but intoxicated-drugs. These medicines relieve stress and give immediate relief from the tension and bring sleep.

But Moon alone is not responsible for the mental illness; on the basis of my personal experience, I have seen that for the state of mental depression, the shadow planet Ketu is also not less responsive. The mysterious Rahu and Ketu are considered to be the Shadow Planets. Both Rahu & Ketu put their evil influence on the person related to Moon and Sun. Even a person who is not related to the Moon or the Sun fully yet he can’t escape from the evil influence of both Rahu & Ketu. Such people have to face the evil effect of Rahu Ketu, in other words, they rarely receive any auspicious results from Rahu-Ketu.

Apart from this, one important thing is that the people of sun and moon zodiacs are very emotional and sometimes their emotional attachment becomes their enemy. And when the effect of Rahu or Ketu falls on them, the situation also worsens, they come under the state of mental depression and mental stress.

According to the above explanation, you would have understood that only 2 zodiac signs are likely to suffer from mental depression. They are Cancer and Leo. The reason for this is that the lord of these zodiac signs is the moon and sun, which has hostility with Rahu-Ketu.

If you are also suffering from mental depression, you are going through the stages of stress. You feel that the planets in your horoscope are unfavorable and you are affected by Rahu-Ketu, fill the details of your birth date etc. in the form below. You are assured that you will find the answer to your question. It will be our complete endeavor that you will be protected from the state of mental torture. We will try our best to suggest you any remedy, provide you any remedy as per your requirement.

depression depression by astrology 2018-07-21
+Horoscope-India
Previous: Dream of Death – Dream Astrology by Ashok Prajapati
Next: Life after marriage break up