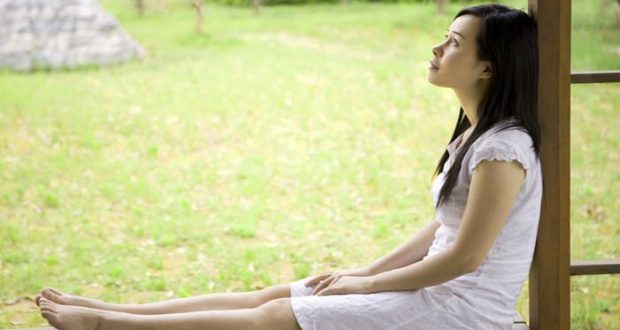 As per astrology there are planet conjunctions who could be responsible for marriage delays. I am going to explain some of very critical planetary positions which cause the marriage delay.

Look for the number in the seventh house. It could be anything but every number is a zodiac sign and every zodiac sign has its ruling planet. That planet is lord of 7th house.

When I analyze a horoscope, if found something important, I mark that point in my register. Later I check the values and keep in mind the points I noted. Sometimes I learn amazing things. One strange thing I have discovered in few years that is 2nd house.

This house is harmful for 7th house. If the lord of 7th house is in 2nd house of horoscope this results a second marriage or sometimes multiple marriages.

If lord of 7th house exists in 2nd house, married life will be full of obstacles and struggles. The person will get into the problems after marriage. Before marriage too he struggle for marriage. And when marriage happens new surprises comes like a nightmare. The marriage delayed for over 30 years in most cases. I have never seen a person who had such planetary positions and marriage happened easily.

I will be continue sharing my experience in future regarding marriage delay.