Home » Horoscope » The truth of debilitated or exalted planets 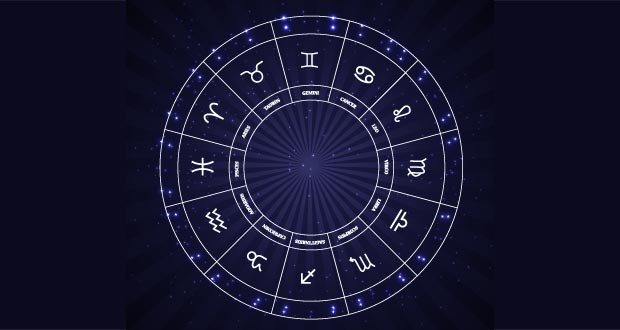 The truth of debilitated or exalted planets

Hello friends! I am Astrologer Ashok Prajapati, today I am going to tell you a truth about which people are scared to hear. It is true, the results of the debilitated or exalted planets may be bad or good respectively. Friends, you must have heard that some astrologer has said that this planet in your horoscope is debilitated, hence you will have to go through some unsound, unfit, risky situation, or on the contrary, the astrologer said that a planet in your horoscope is exalted and you will definitely get auspicious results.

What is debilitated and exalted

According to my experience, I am trying to tell you what the truth of the debilitated and exalted planets is. If you read the books of astrology, then you will find that in a particular zodiac sign, a planet is considered exalted and in some other zodiac sign, the planet is considered exalted and under certain circumstances, their highness and inferiority are eliminated, then this situation is called Cancellation of debilitated or exalted planets.

You can understand about this yourself, it is a matter of common sense that if all the rules mentioned apply in the horoscope, then there will be no malicious planet in anyone’s horoscope.

Results of the debilitated planet

Now, the question arises is that if there is debilitated neechbhang yog then whether the native has to bear the evil results of the debilitated planet? In this context I will say that it depends on the horoscope. I do not completely deny the existence of the debilitated neechbhang Raj Yoga. But I do not agree with the exceptions or rules which have been stated. The reason for this is my experience. I say according to what has come out in my experience and you cannot ignore my argument, you will agree.

According to my experience, if a planet is debilitated really then you will definitely have negative consequences. Suppose if the moon is debilitated in someone’s horoscope, the native will suffer from cold, cough, fever etc.

But on the contrary, if a person is suffering from these diseases, then it is not necessary that the moon will be debilitated in his horoscope. I am talking about the situation that if any planet in your horoscope is debilitated then what are its symptoms.

The result of having low dissolved yoga

If there is a situation of debilitated cancellation planetary position in the horoscope, then the person will not get anything bad in the period of that planet. It can also happen that neither something bad nor good will happen. It is also possible that everything will continue normally. Overall, it can be said that what is a debilitated Raja Yoga is in special circumstances.

Let me tell you one more example, according to me the most excellent example of a debilitated neechbhang Rajyog is that a planet is located in the eighth house of the horoscope, like Jupiter of Capricorn is in the eighth house in the horoscope but at the same time If the same Jupiter is placed in exalted zodiac sign in the D nine chart, then that Jupiter will neither be considered low nor high. It will be considered normal. I will tell you another situation, if Jupiter is debilitated in the horoscope and also debilitated in the D nine chart, then it will be best example of neechbhang raj yoga and this Jupiter will give the best result even higher than exalted Jupiter. Will do a bigger task than that.

So this was the truth of the neechbhang Raja Yoga, which you just knew. I will keep coming before you with information related to astrology and will share such videos with you. If you have not subscribed to us yet, do so quickly.

2019-10-03
+Horoscope-India
Previous: Small LifeLine Facts
Next: What we should learn from 12 Zodiac Signs