In this month, on the 20th, there will be a change in the zodiac sign of Jupiter and Jupiter will move to the eighth house. Saturn will remain in the seventh house itself. Let us know what are the possibilities for the marriage of Cancer people.

Jupiter and Marriage Prediction for Cancer

Jupiter will remain in Aquarius for the month of April, after April 13, Jupiter’s position will change, so there is no chance of marriage till April 13. After April 13, 2022 Jupiter will be moved to ninth house of the horoscope, so after the month of April, there is good news for the people of Cancer zodiac sign. Marriage will be take place by the grace of Jupiter. This is good luck for the Cancer Zodiac Sign in 2022. There will be auspicious occassins in the house, there are chances of baby birth in family. Moreover you can expect good news, good happenings in life due to Jupiter’s position 9th house. 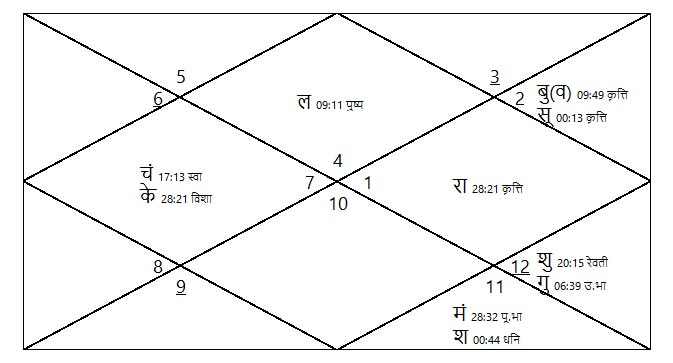 Marriage Predictions for Cancer according to Rahu and Ketu

From April 12, Rahu’s position will be in the tenth house of the horoscope, so there is no hindrance in the auspicious occasions from Rahu. The position of Ketu also does not affect your marriage related programs.

Horoscope of marriage according to Saturn

Saturn is situated in the seventh house of your horoscope, so there will be disruptions in marriage related programs  in the year 2022. If the date of marriage has been fixed then it is possible that in future you will have to make some changes. It will not be possible to get married on the same date which you decide first.

The marriae will not happen the way you thought it would be organized but it will have to be changed according to the circumstances.

There is a possibility of delay in marriage and other functions for Cancer sign people. 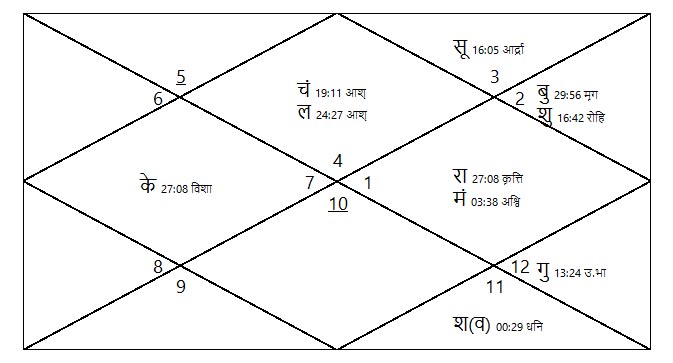 Prediction of marriage according to other planets in the horoscope

For the people of Cancer, all the other planets of the horoscope are also giving the same indication that if you are trying for marriage, then after the month of April 2022, the planetary positions is good. Due to Saturn, you may have to change your programs but nothing is major. Other planets will help you including Mars in August from 11th house. So conclusion is if you are Sign Cancer you will get married in the year 2022.