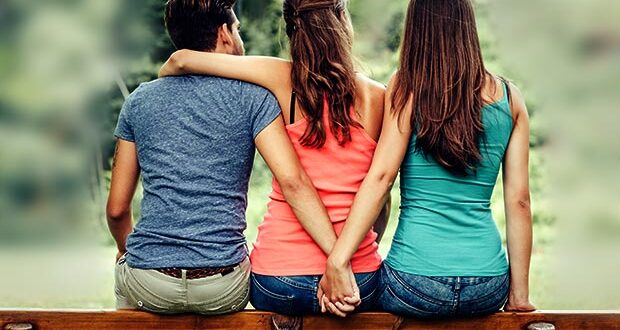 Matrimony is known to be the best Dharma of Indian culture, and fidelity in it is of the highest priority. Primarily, the idea of marriage was formed mainly to hold intimate spouses committed to each other. Yet in recent times, from social media sites to the group of close friends, individuals have been engaging in immoral affairs outside marriages only for sexual purposes. So let’s seek to decipher the aspects of extra-marital in astrology.

We must note that marriage is not just a partnership between a man and a woman, but a relationship between two families. It is focused solely on shared faith. We must not violate this faith because of our dishonest urges. The planetary impact influences our whole life. Before you get married, you must review the planetary impact that is liable for adulterous relations in astrology. No one prefers a cheating partner. It is, therefore, essential, before marriage, to determine the state of unfaithfulness in your spouse’s birth chart.